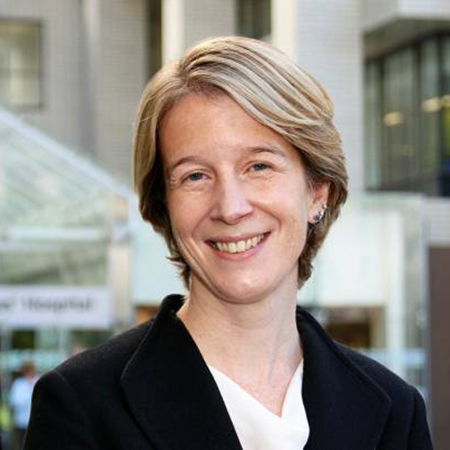 NHS England has appointed its first female Chief Executive Officer. Amanda Pritchard will take up the post on Sunday, August 1, succeeding Simon Stevens who announced his intention to step down in April, after seven years in the post.

As NHS Chief Executive, Amanda will be responsible for an annual budget of more than £130 billion while ensuring that everyone in the country receives high quality care.

“I am honoured to lead the NHS, particularly as the first woman Chief Executive of an organisation whose staff are more than three quarters female,” she says.

“I have always been incredibly proud to work in the health service but never more so than over the last 18 months as nurses, doctors, therapists, paramedics, pharmacists, porters, cleaners and other staff have responded so magnificently to the Covid pandemic.

“There are big challenges ahead as NHS staff continue to deal with significant pressures while maintaining the roll-out of the hugely successful NHS vaccination programme and tackle backlogs that have inevitably built up in the face of rising Covid infections.

“However, the skill, determination and ‘can do’ spirit that NHS staff have shown in the face of the greatest challenge in the health service’s history means we face the future with confidence.”

Amanda has been welcomed to the role by the Prime Minister, Boris Johnson, and Health and Social Care Secretary, Sajid Javid, both of whom also thanked Lord Stevens for his service and contribution to the pandemic response, particularly the vaccination roll-out.

Lord David Prior, Chair of the NHS England Board, says: ”Amanda is imbued with the values of the NHS and is perfectly qualified to lead the health service through challenging times.

“She has had first-hand experience of implementing digital technologies and worked closely with the Life Sciences industry and recognises how both can transform the way healthcare is delivered. She will build a great team and I and the Board look forward to working with her.”

Amanda has already served as the NHS’s Chief Operating Officer for two years, overseeing NHS operational performance and delivery, as well as implementation of service transformation and patient care improvements set out in the NHS Long Term Plan. The Chief Operating Officer is also accountable to the NHS Improvement Board as NHS Improvement’s designated accountable officer with regulatory responsibility for Monitor.

Amanda began her NHS career as a graduate management trainee in 1997 after studying Modern History at Oxford University. She is married with three children. 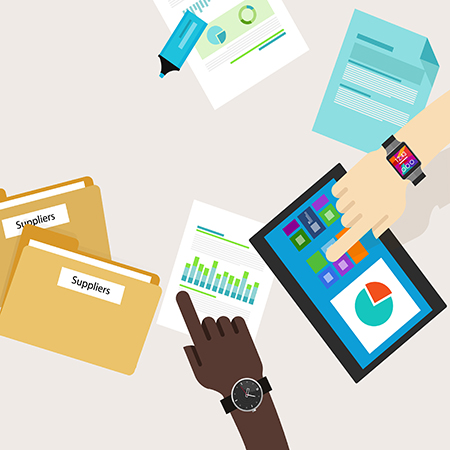 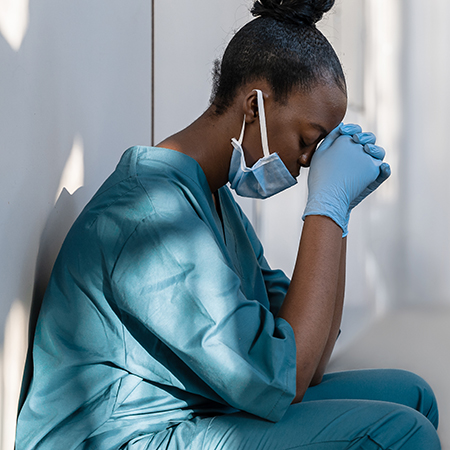 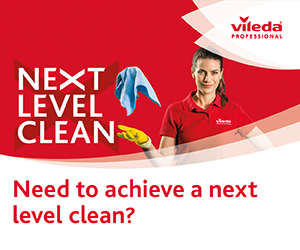 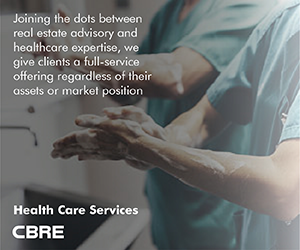 Are you a great communicator, able to work to deadlines and support your team ? Assistant Contracts Manager needed, with a focus on #Estates. Apply here: https://t.co/sqez1yVJs8#vacancy #leeds @HEFMAUK @IHEEM

Are you a great communicator, able to work to deadlines and support your team ? Assistant Contracts Manager needed, with a focus on #Estates. Apply here: https://t.co/sqez1yVJs8#vacancy #leeds @HEFMAUK @IHEEM