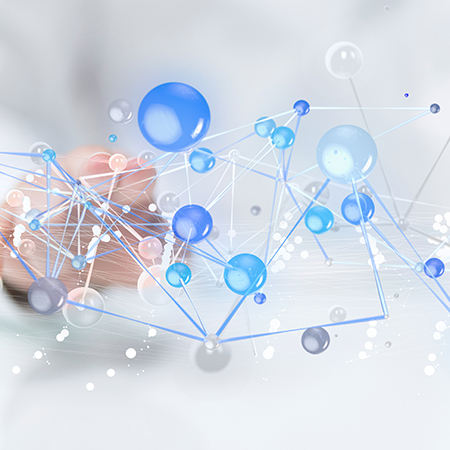 COVID-19 has set many aspects of the NHS on a faster track to embracing digital solutions than ever before. Nevertheless, the digital transformation targets set out for it in recent years – such as paperless by 2018 – have largely been missed. Furthermore, lack of interoperability between systems within individual organisations as well as between organisations continues to be a problem, which also threatens the future success of integrated care.

A report from the Public Accounts Committee (PAC) says lack of clear and transparent governance for digital transformation from the very top is partly responsible. Among the issues:

• £8.1 billion of taxpayers’ money (£5.1 billion from national bodies with £3 billion coming from Trusts) is being invested in the digital transformation programme but with no clear action plan for how this money is to be spent to produce the desired results

• Interoperability between systems is a major problem and many local organisations still rely on legacy systems that are unable to share data.

The PAC says the Department of Health and Social Care, and NHS bodies, risk repeating the mistakes of last 20 years that led to the failure of previous attempts to introduce modern, integrated IT systems, including making patient records electronically available throughout England. It concludes that none of the components essential to successful delivery of the digital ambition for the NHS – namely effective governance, realistic and detailed plans, sufficient investment both nationally and locally, and clear accountability – are in place.

Meg Hillier MP, Chair of the PAC, says: “After 18 years of failed attempts to digitally transform the NHS you would hope that the one success that could be claimed was the learning and change to ensure those failures are not repeated. Incredibly, still, none of the components essential to successful delivery of the digital ambition for the NHS are in place, and instead the Government presses on with expensive and unproven strategies and contracts that cost the taxpayer millions but don’t deliver.

“The response to the pandemic demonstrates it is possible to reset and adopt new digital solutions and technologies. But there needs to be a clear strategy that works with local Trusts and acknowledges the financial pressures they are under.”

Responding to the report, the NHS Confederation’s Chief Executive, Danny Mortimer, reports than nearly three-quarters of NHS leaders responding to its recent survey said they did not have enough capital funding to upgrade their infrastructure, including IT.

He says: “Health leaders shouldn’t be expected to raid their limited capital budgets to support these developments and we need to see a commitment to greater financial support from the Chancellor’s one-year spending plan with a commitment to a proper longer-term plan for capital investment in all parts of the NHS, not just the repeatedly announced 40 hospitals.” 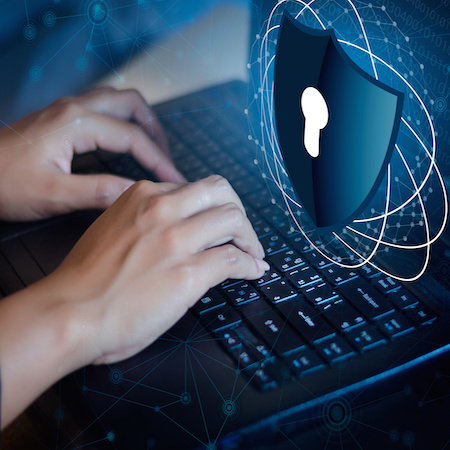 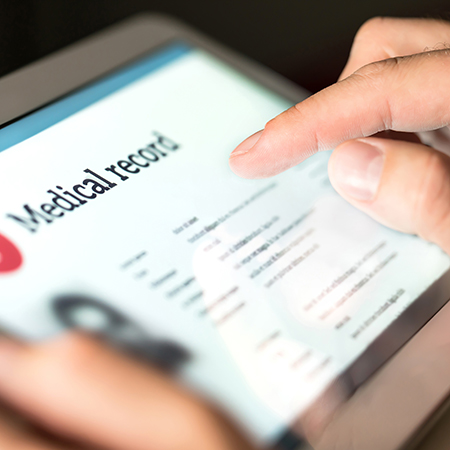 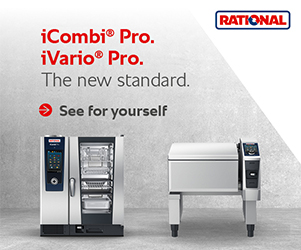