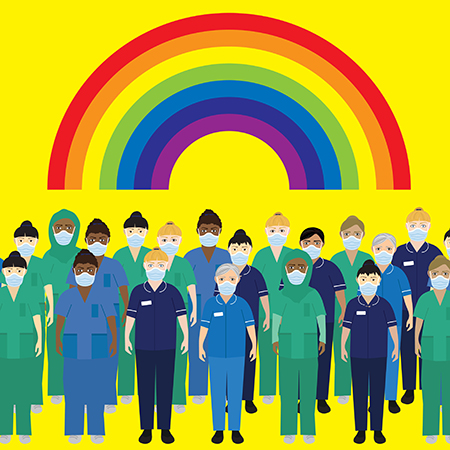 Commit to a new deal for healthcare workers or risk a ‘deadly exodus’ is the stark warning to government from the Institute for Public Policy Research (IPPR). A YouGov poll for IPPR finds that as many as one in four healthcare workers – equivalent to 330,000 staff- are more likely to leave the NHS due to a year of unprecedented pressure.

The poll suggests that 8,000 midwives and 100,000 nurses are at risk of departing. A pay rise is the most important issue for seven in 10 workers and new evidence shows the harrowing state of staff’s mental health.

IPPR goes into more details in its report, ‘Recover, Reward, Renew’, in which it argues that this situation is a direct result of pandemic pressures on top of a decade of austerity.

Polling of 1,000 healthcare workers shows that:

• Workers have been under severe strain during the pandemic. Just under half worked an under-staffed shift once a week or more, and a49% report being unable to provide the level of patient care they would like to due to constraints beyond their control.

• The mental health impact of the pandemic has been severe. Two thirds report being mentally exhausted on at least a weekly basis. A quarter report using alcohol and/or drugs to deal with stress weekly or more often, and 5% of workers – the equivalent of 80,000 staff – report thinking about suicide or self-harm once a week or more.

This new analysis follows IPPR’s report in March, ‘The State of Health and Care’, which demonstrated the significant health challenge the country now faces. Findings included 4,500 more cancer deaths this year, 12,000 more heart attacks and strokes over the next five years, and a doubling in eating disorder referrals amongst children as a result of the pandemic. Without a coherent workforce strategy, the government will struggle to meet these challenges or to ‘build back better’.

Recover - Many have not taken leave during the pandemic or have lost access to flexible working. IPPR recommends a shift to flexible working by default; guaranteed rollover of all accumulated annual leave for the next five years; and a new NHS-wide compensation scheme that provides either additional time off in lieu or a pay bonus to staff who are refused annual leave on the dates requested.

Reward - Not only is a substantial pay award fair after the pressures of COVID-19, but it would also support retention, the wider economic recovery and worker’s mental health. IPPR argues for a 5% average pay award, tilted in favour of the lower paid, and a government-subsidised living wage guarantee for social care workers.

Renew - Progression is important to retention and IPPR argues skills developed during the pandemic should be formally recognised through a national certification scheme. IPPR also argues that the NHS must change its recruitment, training and progression processes to stamp out institutional racism.

Chris Thomas, IPPR senior research fellow, says: “Bad policy during the pandemic and during the austerity decade created our workforce crisis. Good policy can get us out of the crisis now. If that’s not forthcoming, the government risks a deadly exodus of healthcare workers in the years to come.” 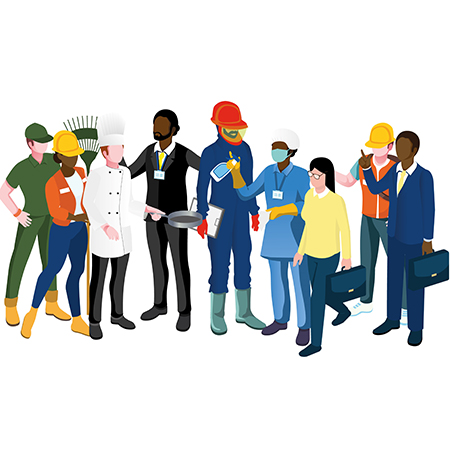 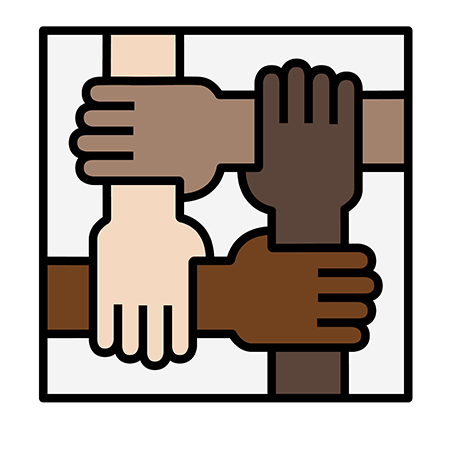 Good and bad in the 2020 NHS Staff Survey 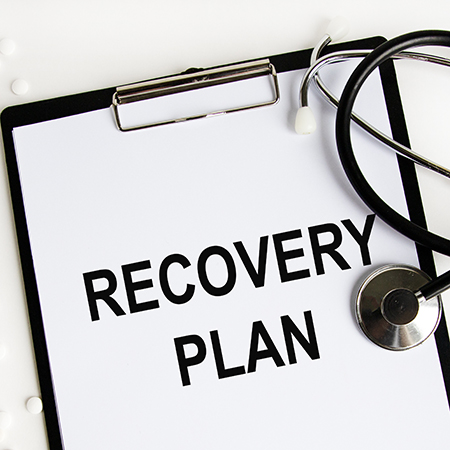