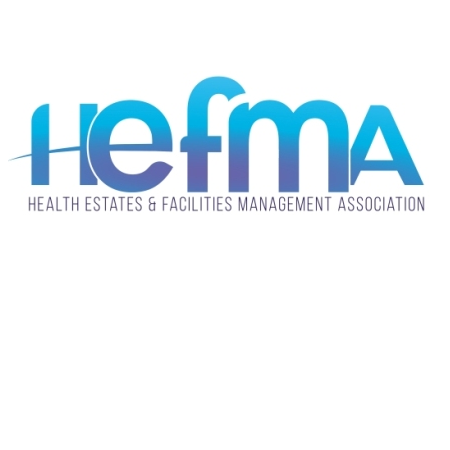 As the Association of Professional Staffing Companies (APSCo) challenges the Health Secretary, Jeremy Hunt’s criticism of temporary staffing agencies supplying the NHS as “simply not supported by the facts,” the health sector regulator, Monitor, has set up a team of experts to reduce the amount of money the NHS is spending on agency staff.

The team has been set up to run an initial three-month trial at three Foundation Trusts. Support will include action planning that will help Foundation Trusts to deliver savings and a diagnostic tool that will identify weaknesses in how Trusts are managing their staffing. There is also a series of workshops designed to spread best practice within the NHS.

If the trial, which is scheduled to run until the end of August, is successful, the regulator will consider the appointment of a team of experts on a permanent basis.

David Bennett, Chief Executive of Monitor, says: “One of the biggest short term financial challenges the NHS faces is to reduce the use of agency and temporary staff.

“We are offering practical help to Foundation Trusts who are struggling to reduce their agency bills, building on the letter I recently sent chief executives asking them to limit their spend on temporary staff.”

In the meantime, APSCo, as the only trade body dedicated to the professional recruitment sector is calling upon the Health Secretary to make use of the fact that APSCo can provide practical advice on how the Department of Health might help NHS procurement bodies and Trusts organise their staffing supply chain.

In an open letter to Jeremy Hunt, Chief Executive of APSCo Ann Swain, who has already requested a meeting with Mr Hunt which was declined, says: “Listening to your rhetoric and the media coverage at the time, it could appear to the uninitiated that the flexible staffing cost crisis in the NHS is solely and completely the responsibility of the UK healthcare recruitment sector. The rising costs of temporary staff used by the NHS is caused by a much more complex set of circumstances, and is, I believe, a symptom of ineffective workforce planning in the NHS and a wider issue regarding clinical skills and staffing shortages in the UK.

“There is a clear correlation between the continued rise in the use of temporary nursing staff and the decrease (of 16% since 2010) in nursing training places within the NHS. There is now an approximate training capacity for only 21,529 nurses in 2015, which represents less than 6% of the total nursing staff within the NHS, and the situation is further complicated by the fact that 45% of the current nurses working in the NHS have the right to retire within the next five years.”

The letter also refers to inefficiencies in the supply chain, resulting in hospitals being able to recruit outside of any framework.

Monitor figures show spending on temporary staff in the NHS rose by 29% to £2.4 billion in 2013-14. A recent report to Monitor’s board suggested that Foundation Trusts spent more than double (£1.8 billion versus £766 million) what they had originally planned to spend on contract and agency staff. 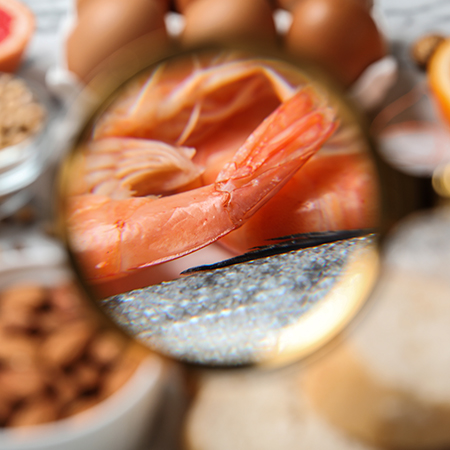 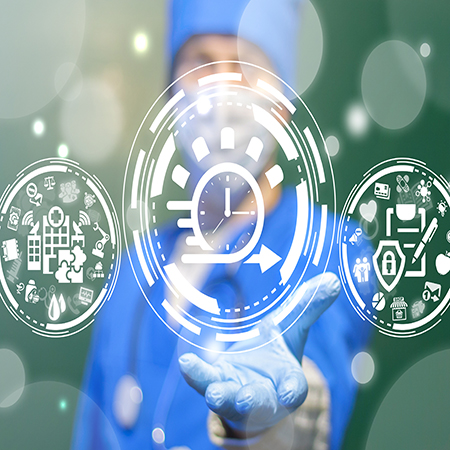 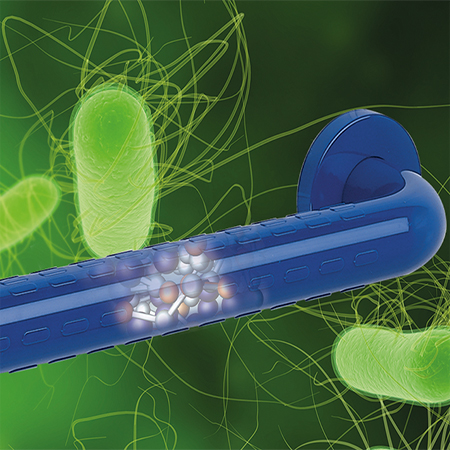 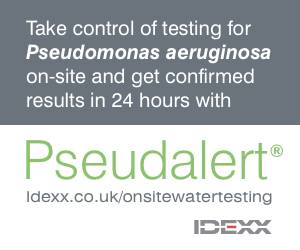