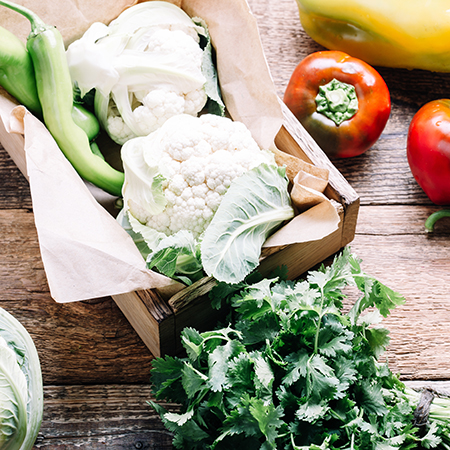 Part Two of the National Food Strategy – the Government-commissioned independent review into the UK’s food system – makes 14 detailed recommendations following an analysis of the strengths and weaknesses of the entire food system – from farm to fork.

The review was led by Henry Dimbleby, who acknowledges that it will not be easy to change a food system that has evolved over many years, but that the pressures of climate change, diet-related disease and the COVID-19 pandemic mean that it is necessary. “For our own health, and that of our planet, we must act now,” he states in the introduction to the report.

‘National Food Strategy: The Plan’, sets out detailed proposals to strengthen government procurement rules to ensure that taxpayer money is spent on healthy and sustainable. It further recommends the introduction of a Good Food Bill that would legislate for long-term change.

• A mandatory accreditation scheme should be introduced for caterers in hospitals, schools and prisons, such as the existing Food for Life

• The FSA’s existing obligation to promote the consumer interest should be redefined in law to include our collective interest in tackling climate change, nature recovery and promoting health, and resilience of food supply.

Elsewhere, the headline points of the plan include: a tax on sugar and salt sold for use in processed foods or in restaurants and catering businesses to encourage manufacturers to reformulate products; an ‘eat and learn’ initiative for schools which would involve changes to the school curriculum; measures to support sustainable agriculture, farming practices and protect food standards; investment in healthy and sustainable diets including alternative proteins; and various proposals to support healthier eating in lower income people and children.

“Among the most important recommendations in the strategy are those related to the food served in public settings, such as schools and hospitals,” says Helen Browning, CEO of the Soil Association, which runs the Food for Life programme.

"The meat question will spark debate, but the evidence is clear that dietary change will be needed to enable more nature-friendly farming. The wider uptake of agroecology, as recommended in the strategy, would see livestock, and particularly ruminants, reintroduced into rotations and animals playing an important role on the land, but our diets must adapt for such an approach to be viable. We will need to eat much less industrially farmed meat, which can drive deforestation and land use change through its reliance on imported feed crops, and ensure that the meat we do eat is produced in regenerative systems that support biodiversity. The debate in farming shouldn’t be about whether this is so, but about how to make this transformation quickly and fairly, for both farmers and citizens.

“The strategy also positions ultra-processed foods as the new frontier in the battle against obesity and chronic disease. The proposed tax on salt and sugar is hugely important and should be enacted by the Government, but we would urge further action more squarely targeting ultra-processed foods. The French government has introduced a percentage reduction target for ultra-processed foods in the diet, and we should be introducing a similar target in England.

“The recommendations of the National Food Strategy offer genuine hope that by embracing agroecological and organic farming, and adopting a healthier and more sustainable diet, we can address the climate, nature and health crises. It is now critical that the Government implements the strategy, ensuring that farmers are in the vanguard of this good food revolution.”

Commenting on the report’s recommendations today, the Prime Minister, Boris Johnson, has stated he will study it carefully but he is not in favour of a tax on sugar and salt. The Government is committed to responding to this report within six months. 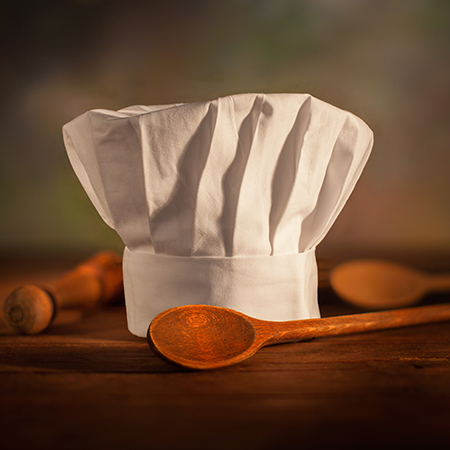 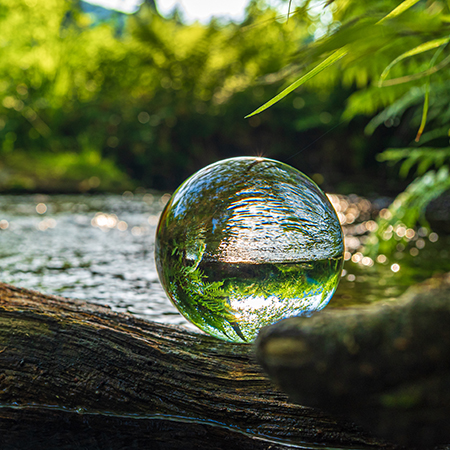 Sustainability: the scale of the challenge 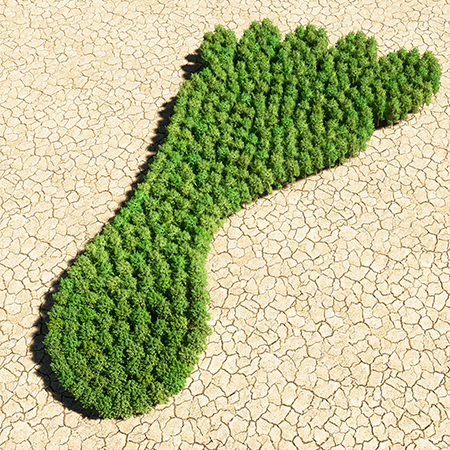 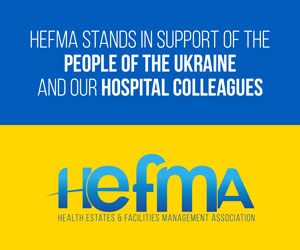 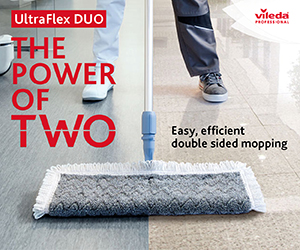 A fantastic case study on Chris, who works in our Gardening team, and following a successful internship, has secured a Horticulture Apprenticeship.