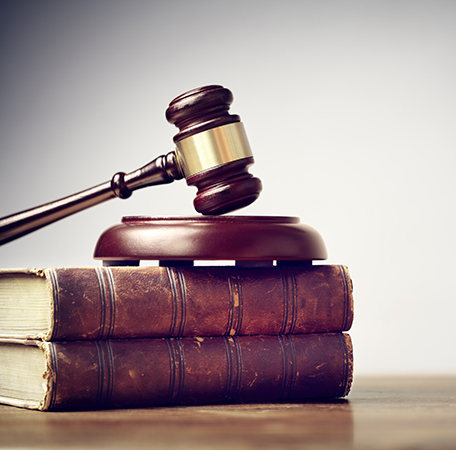 The government white paper for the reform of the NHS and social care proposes legislation through a new Health and Care Bill that will accelerate and strengthen collaboration through Integrated Care Systems, giving ICSs more authority and decision-making power.

The government says the proposals will make it easier for the NHS to face the challenges of the future, including providing care for an ageing population living with more long-term conditions and recovering from the pandemic, whilst retaining the innovations that have been accelerated by COVID-19 resulting in better ways of working.

• To make sure NHS England is accountable to the government and the taxpayer whilst maintaining operational independence.

The proposals put forward in the white paper would also give the Health Secretary more power over aspects of the health service, including the ability to direct NHS England, to transfer power between arms length bodies and to intervene in local service reconfiguration changes.

The Healthcare Safety Investigations Branch will be put permanently into law as a statutory body working to reduce risk and improve safety.

The proposals seek to impose capital spending limits on Foundation Trusts. A new capital regime will see ICSs allocated a system-wide capital limit along with a duty to create a capital plan. The Health and Care Bill will seek powers to set legally-binding Capital Departmental Expenditure Limits (CDEL) for individual, named Foundation Trusts. This would stop them using their own capital for projects if, for instance, that would mean breaching system or national CDEL levels.

The Secretary of State will be enabled to set requirements in relation to hospital food and the White Paper supports the recommendation of the Independent Review of NHS Hospital Food that improved standards for food and drink for patients, staff and visitors should be put on a statutory footing. The Secretary of State will be given the power to adopt secondary legislation.

Responding to the publication of the white paper, the Chief Executive of NHS Providers, Chris Hopson, says: "There is widespread agreement across the NHS on many of the proposals in this paper thanks to the work done by NHS England and NHS Improvement and the Health and Social Care Committee to draw up a set of agreed legislative proposals in 2019, a process to which NHS Providers contributed extensively. We are pleased to see that this work forms the bedrock of what is now being proposed.

"These proposals provide an important opportunity to speed up the move to integrate health and care at a local level, replace competition with collaboration and reform an unnecessarily rigid NHS approach to procurement.

"There is a lot of detail to get right in what is now a wide ranging bill. We are keen to understand the government's intentions on some of the new proposals it has added such as the new powers for the secretary of state to direct NHS England, transfer powers between arms length bodies and intervene in local reconfigurations.

"It is also vital that the proposed new statutory powers for integrated care systems avoid overlap and duplication with the statutory powers of trusts and foundation trusts which the government rightly says it will maintain as the key delivery mechanism for ambulance, community, hospital and mental health care services.”

Nigel Edwards, Chief Executive of Nuffield Trust has cautioned that Ministers might come to regret the extra powers the legislation proposed in this white paper would grant them. Welcoming the importance of building on collaboration he says: “We must be careful that in trying to boost cooperation we don’t fall into the age-old traps of distracting, confusing reorganisation, or trying to run Europe’s biggest public service from Whitehall.”

He adds: “The health service is so huge that decisions at the centre can easily miss the reality at the front line. And as earlier governments learnt to their peril, centralising power means you centralise blame and create more pressure to interfere.

“There is also a question of accountability here about major decisions. Should Ministers be able to open, close and transform NHS bodies without full legislation? MPs will want to think carefully about their ability to scrutinise changes to the service in future.”

The government is planning to begin the implementation of the legislative proposals outlined in the white paper in 2022.

There is a lot more detail in this white paper - download a copy here. 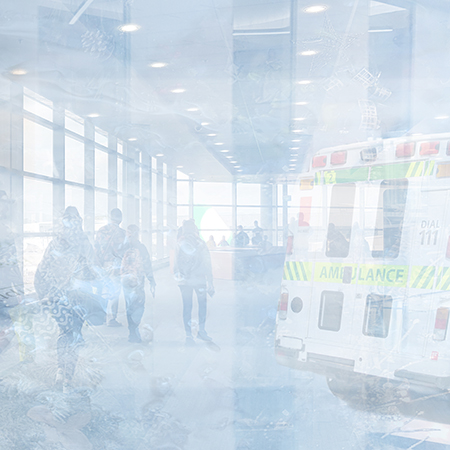 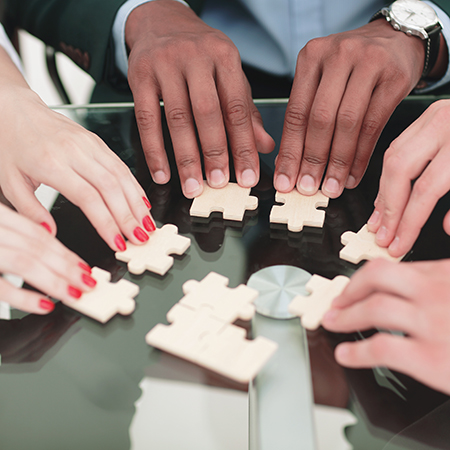 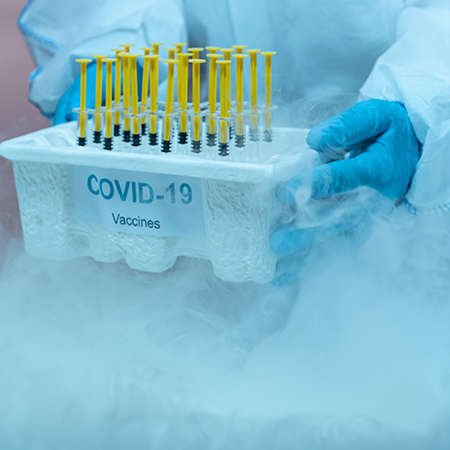 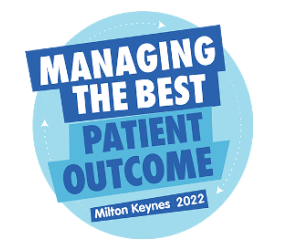